Fornebu (local form Fornebo) is a peninsular area in the suburban municipality of Bærum in Norway, bordering western parts of Oslo.

Oslo Airport, Fornebu (FBU) served as the main airport for Oslo and the country since before World War II and until the evening of October 7, 1998, when it was closed down. Overnight, a grand moving operation was performed, so that the following morning, the new main airport, located inland at Gardermoen (OSL), opened for operations as the main airport, as opposed to previously having been a minor airport.[citation needed]

As of 2001, the Fornebu area is being developed as a centre for information technology and telecom industry, as well as there being some housing project developments nearby. The new headquarters of Norway’s telecom giant Telenor are located in the area.[1]

The peninsula is connected to Langodden and Snarøya, which are more established areas of private residences. 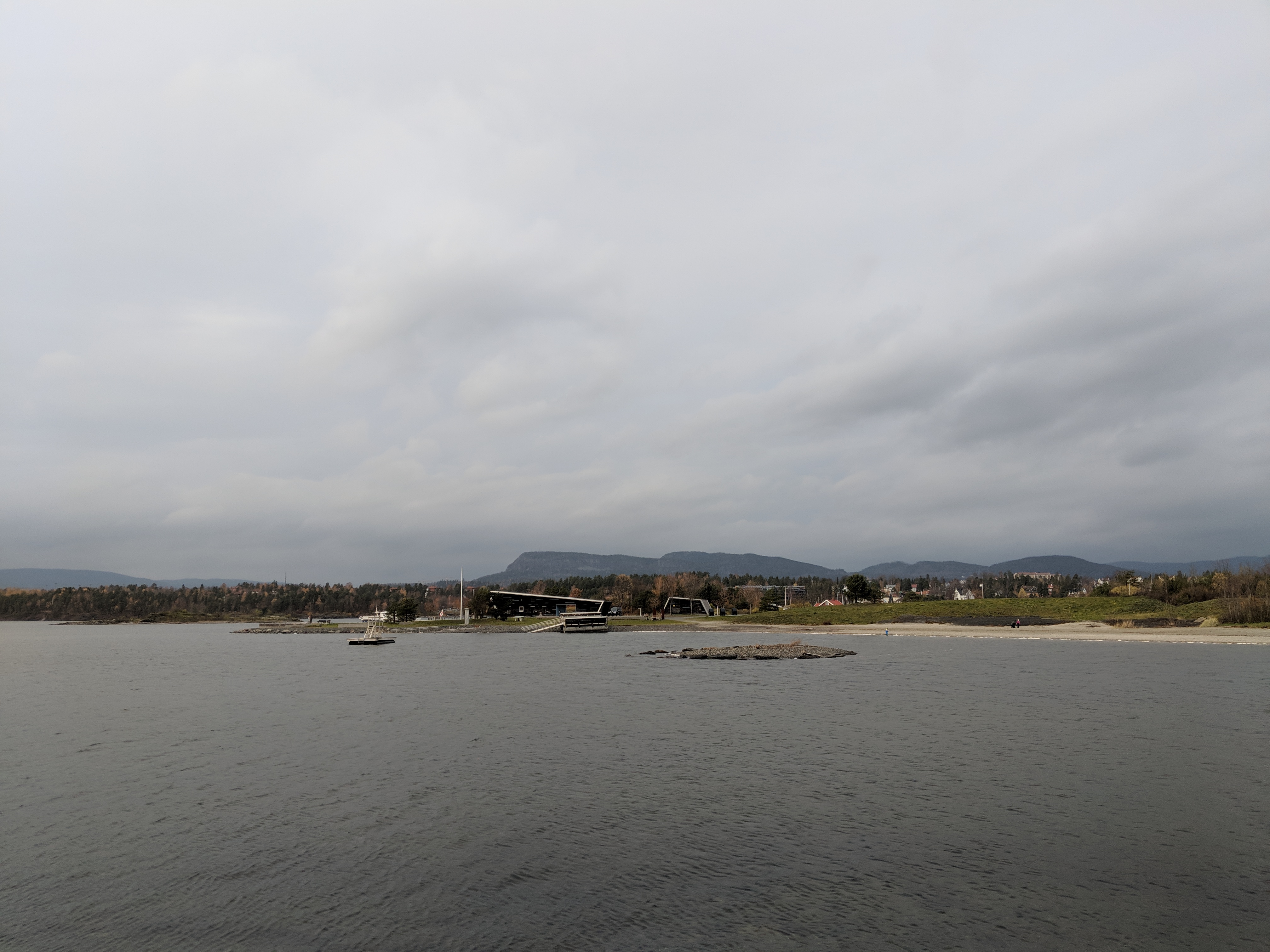 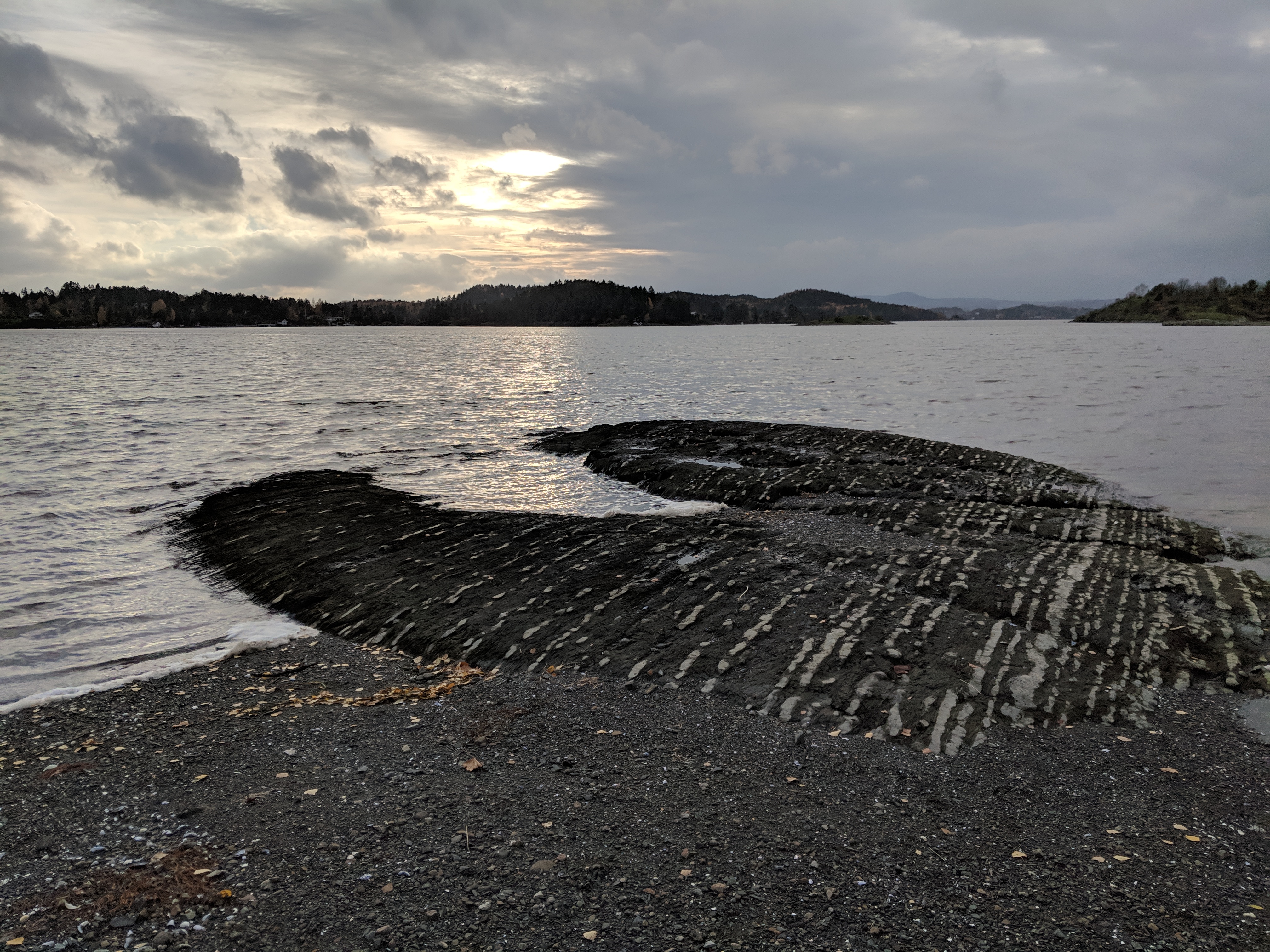 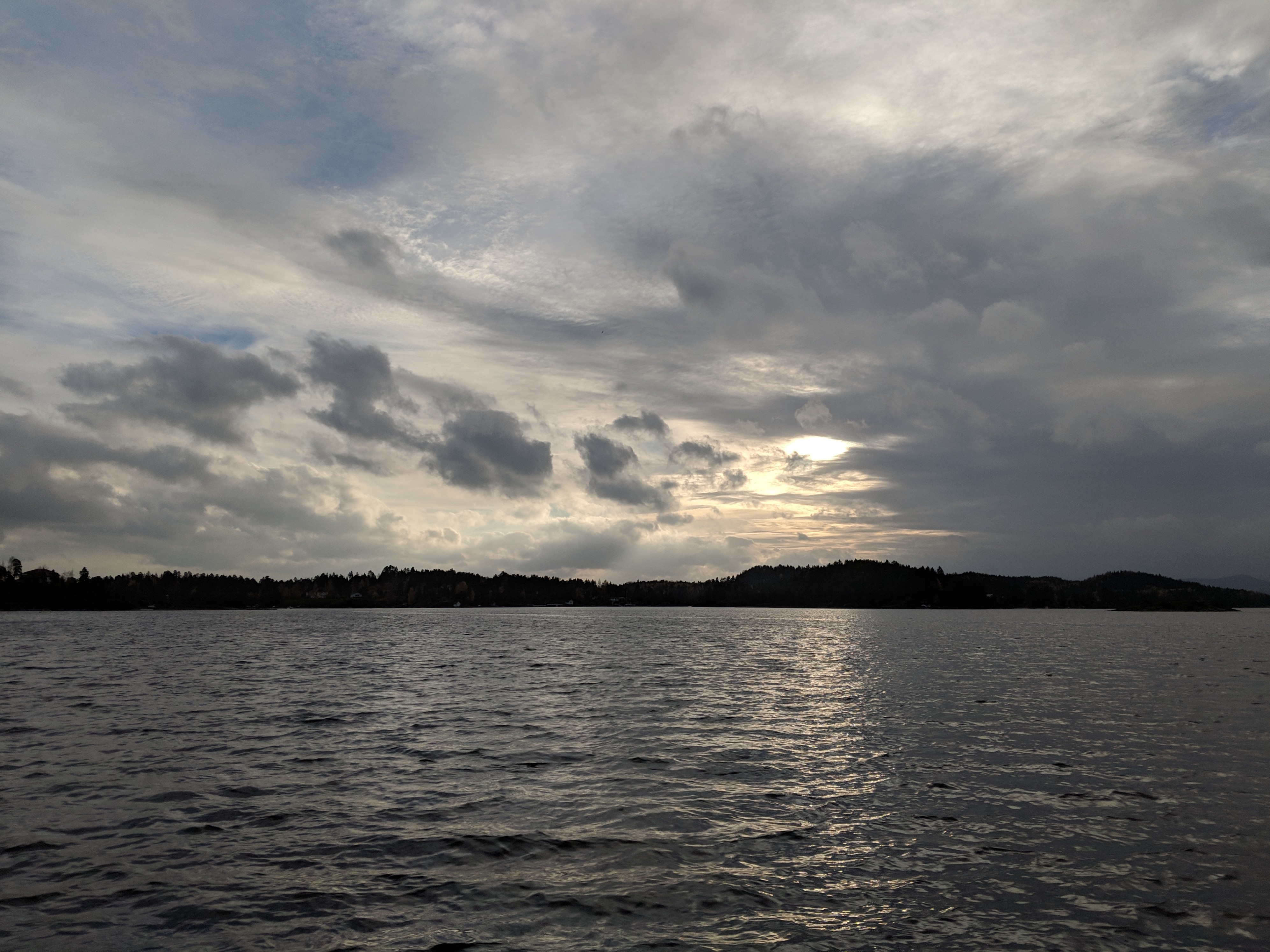 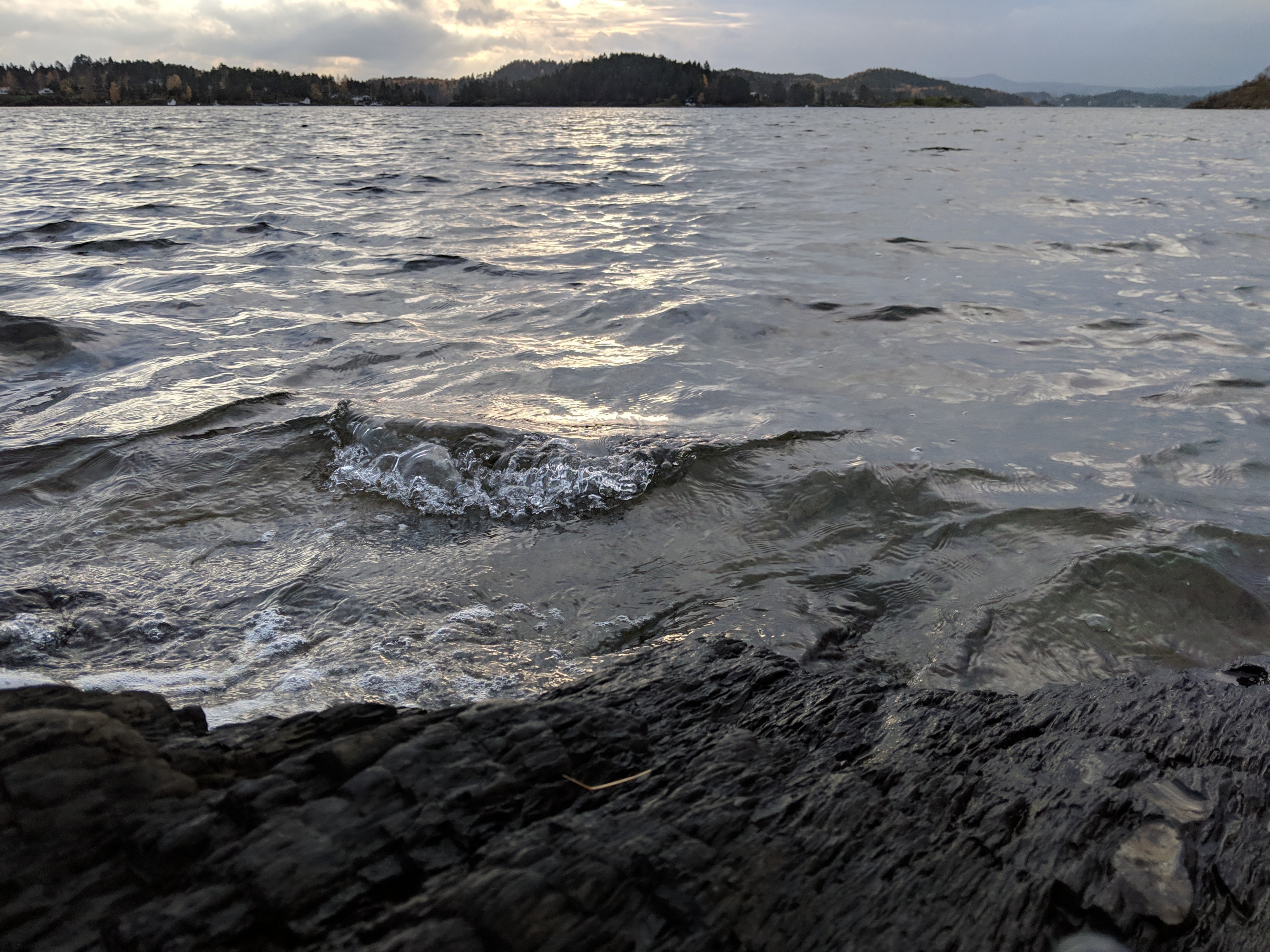 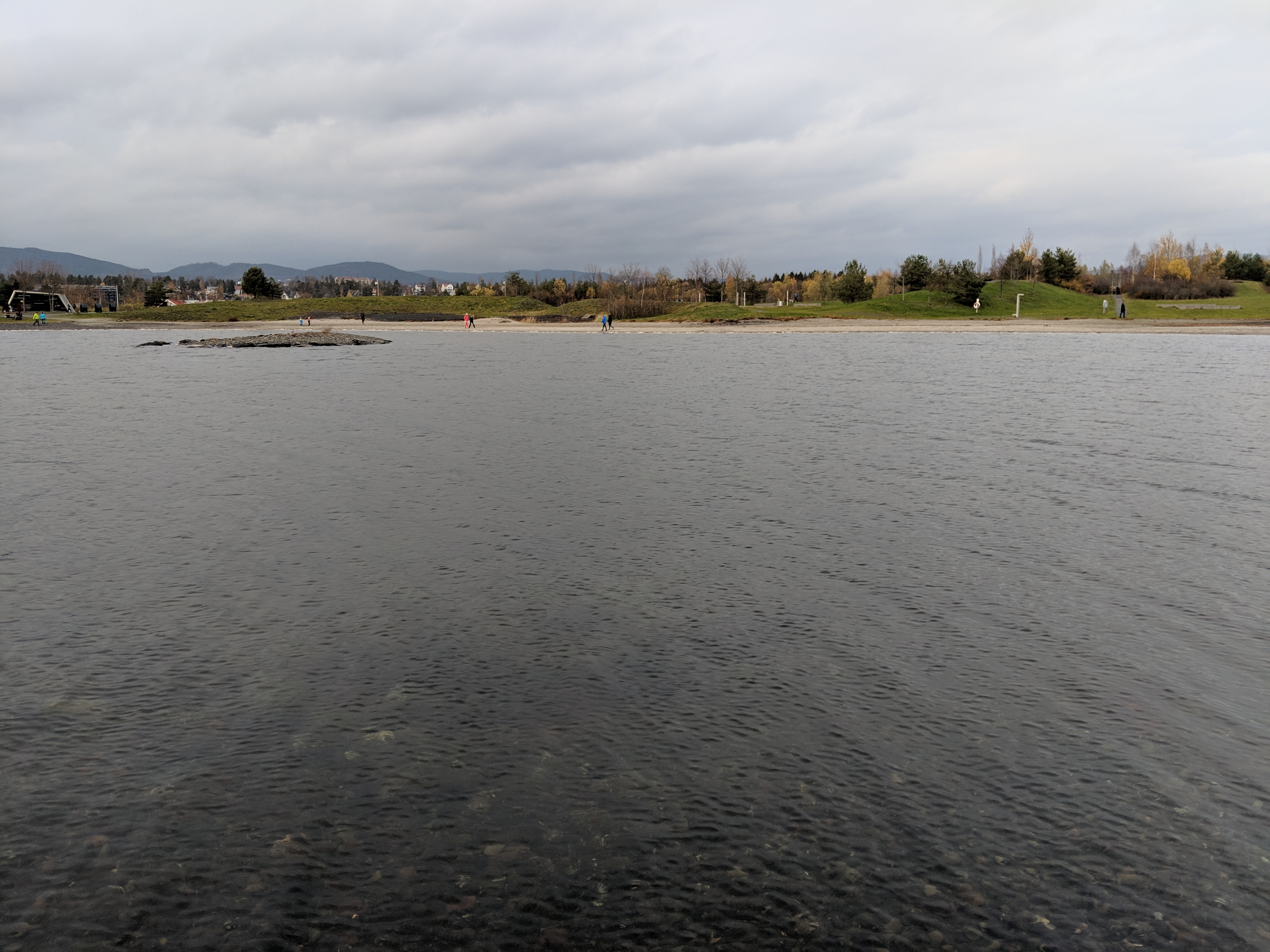 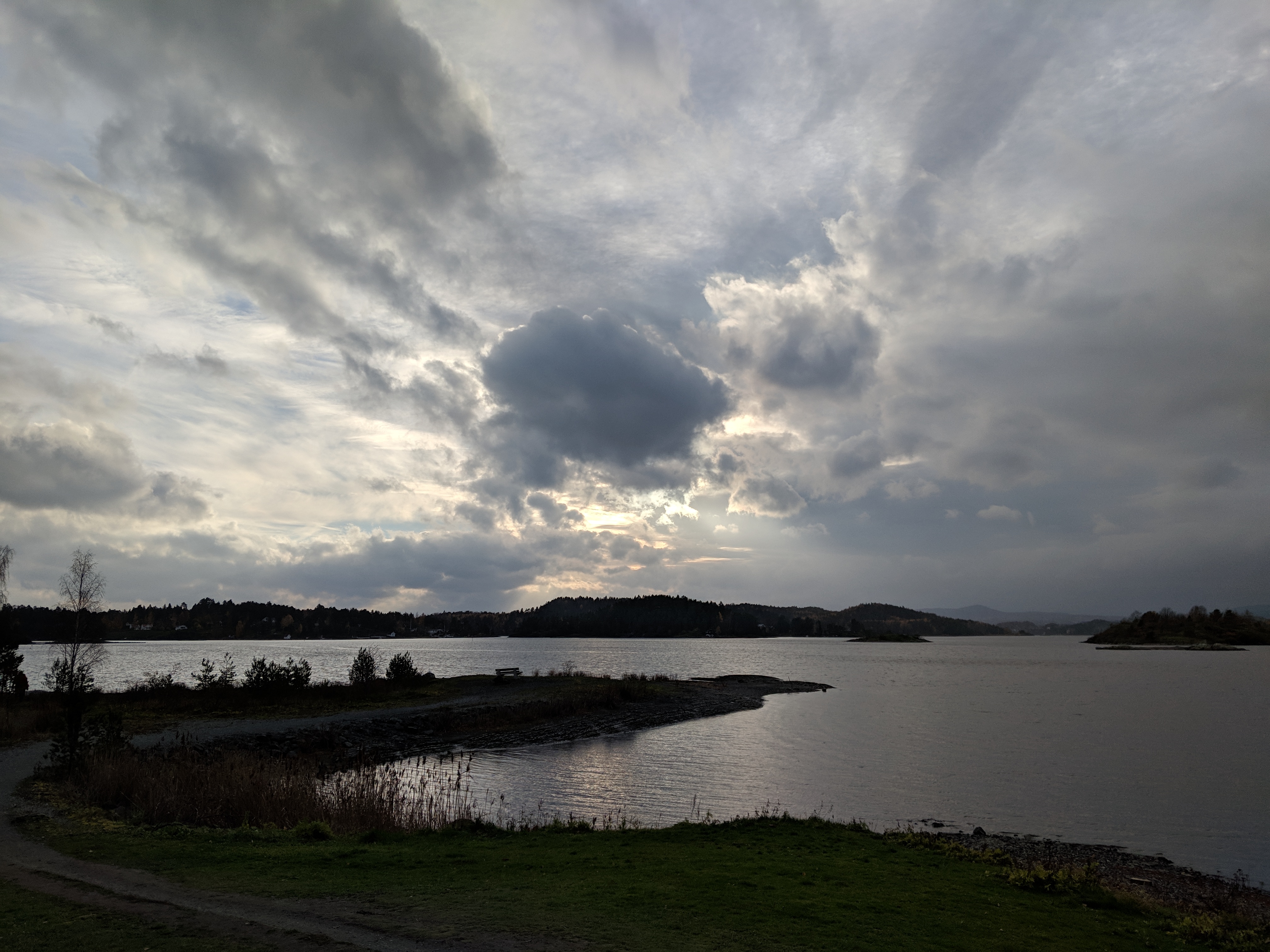 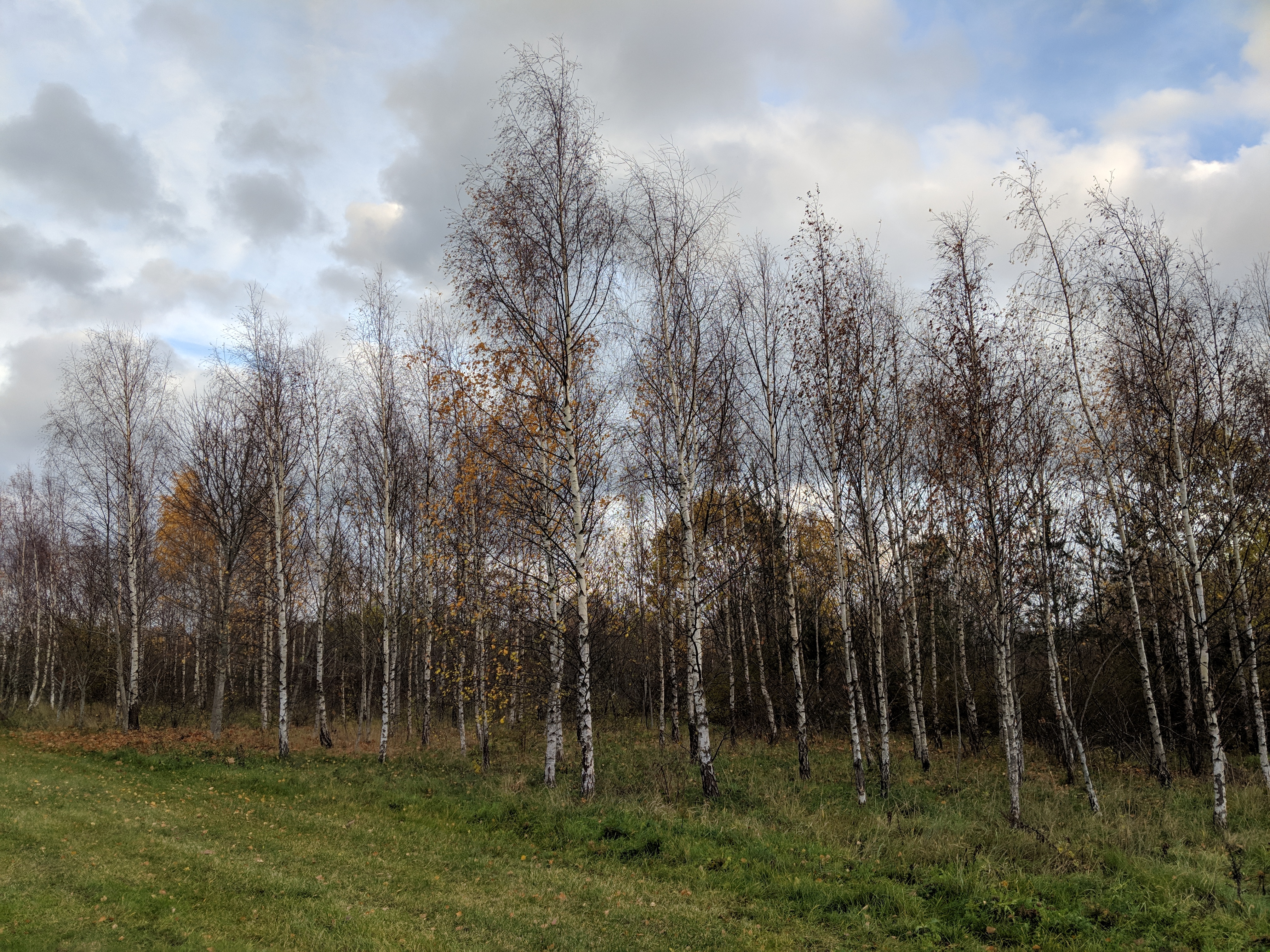 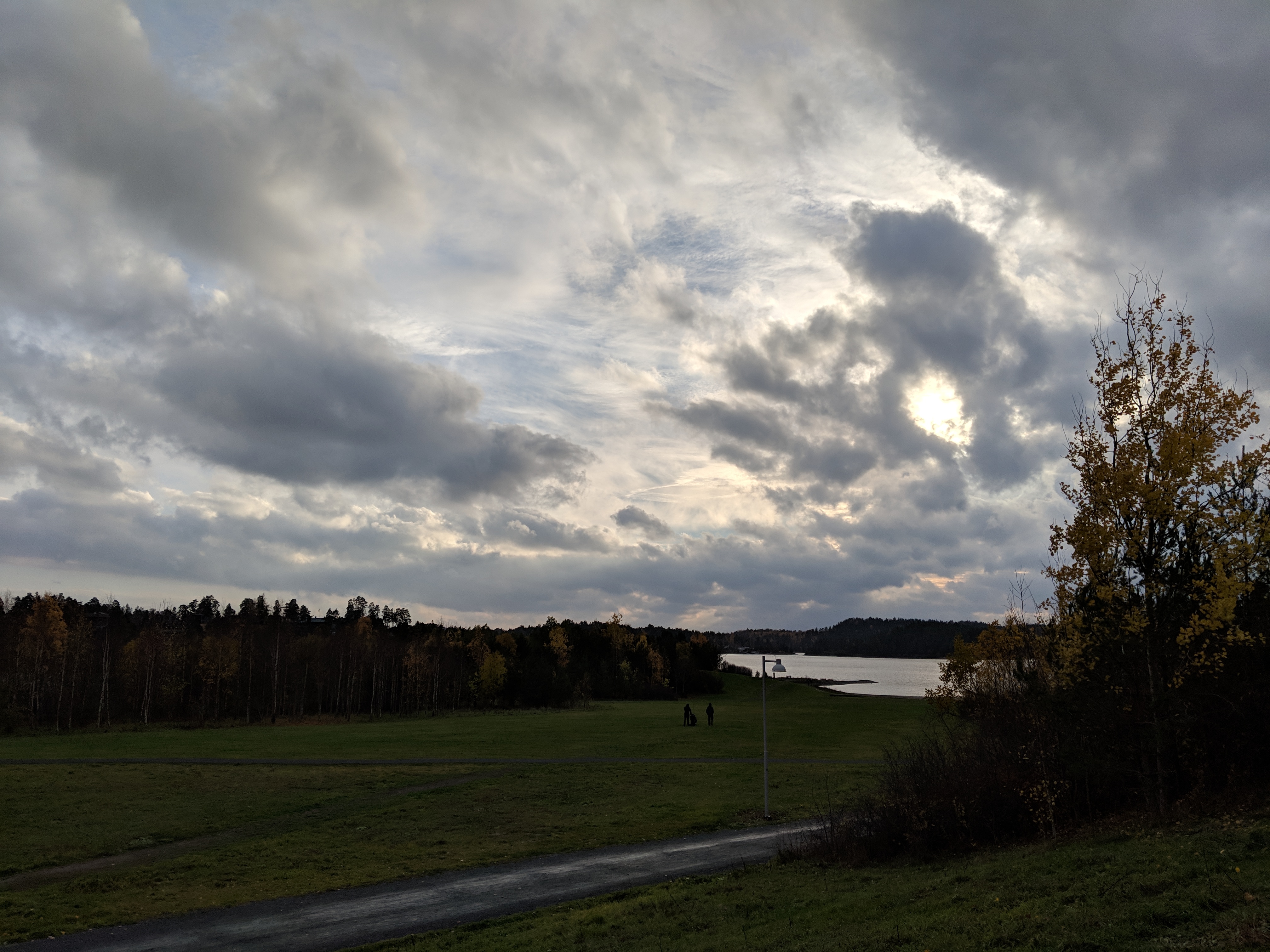 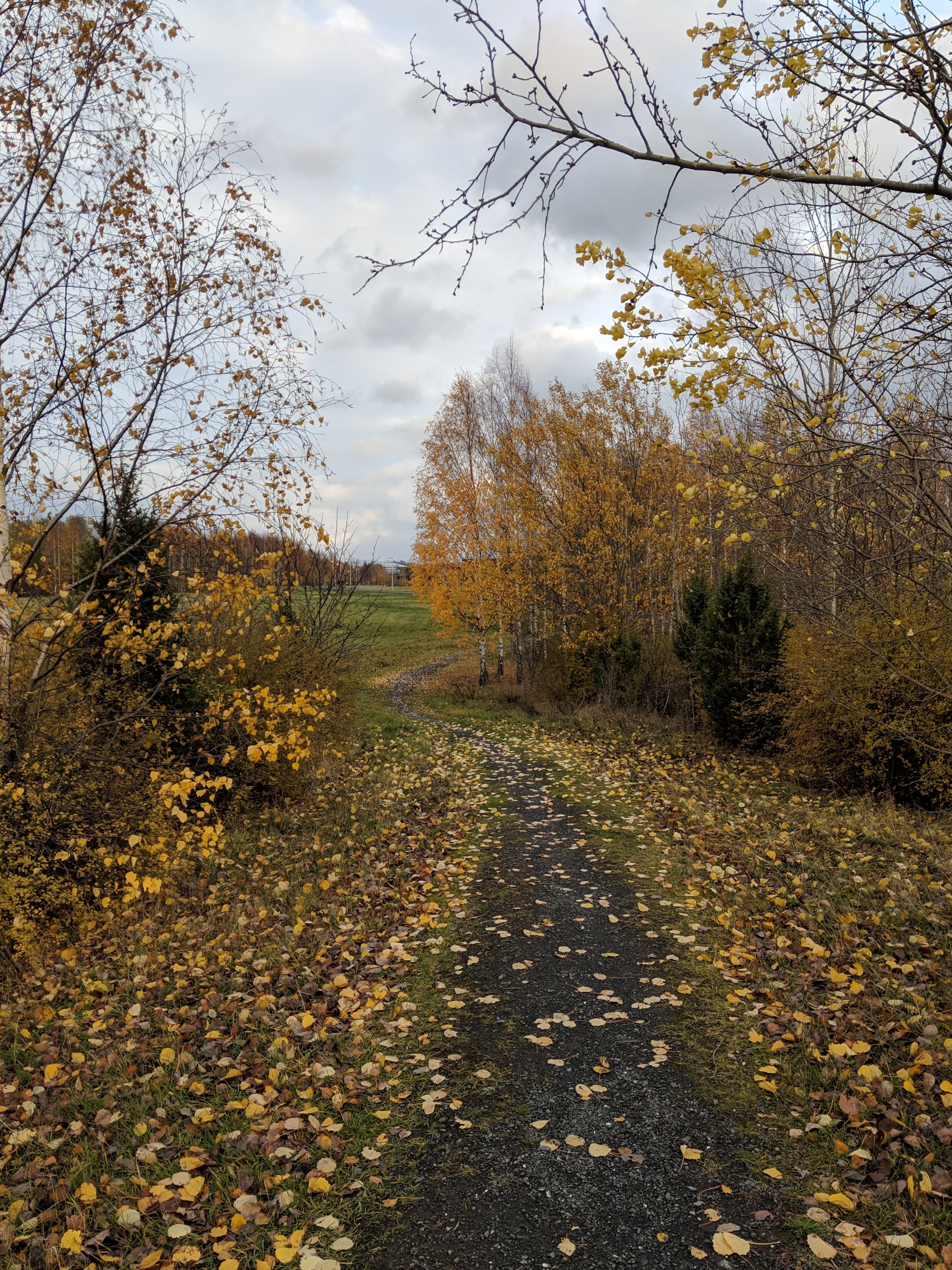